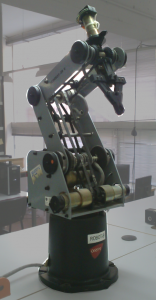 The Scorbot ER-V robotic manipulator arms, sold by Intellitek in the early 90s, are still -in their new models and in the oldies, if they still survive- a nice educational tool for Robotics subjects, lying in an intermediate level between real industrial manipulators and low-cost devices.

In this page you can find a Matlab© toolbox (entirely written in Matlab©) that includes a kinematic simulation of these kind of robots and a connection, through RS232 serial port, to a real robot of the old versions. This has served us for recovering and still using these robust machines in a modern environment, even after so many years. It has been reported previously in this paper.

The toolbox is still in a beta version, but it has several nice features already: 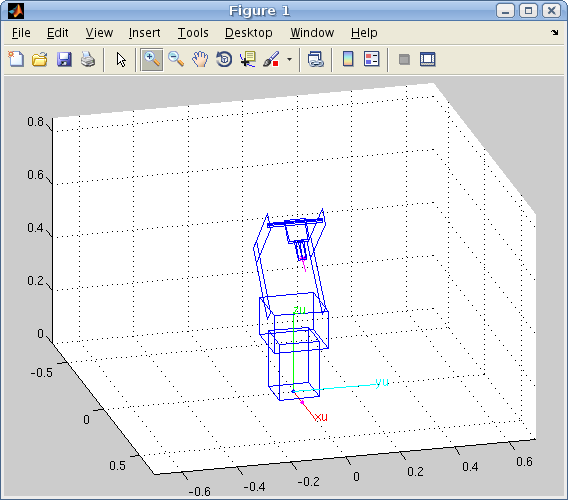 Here you can see a video of the basic demo that comes with the toolbox:

Thank you for your visit :)